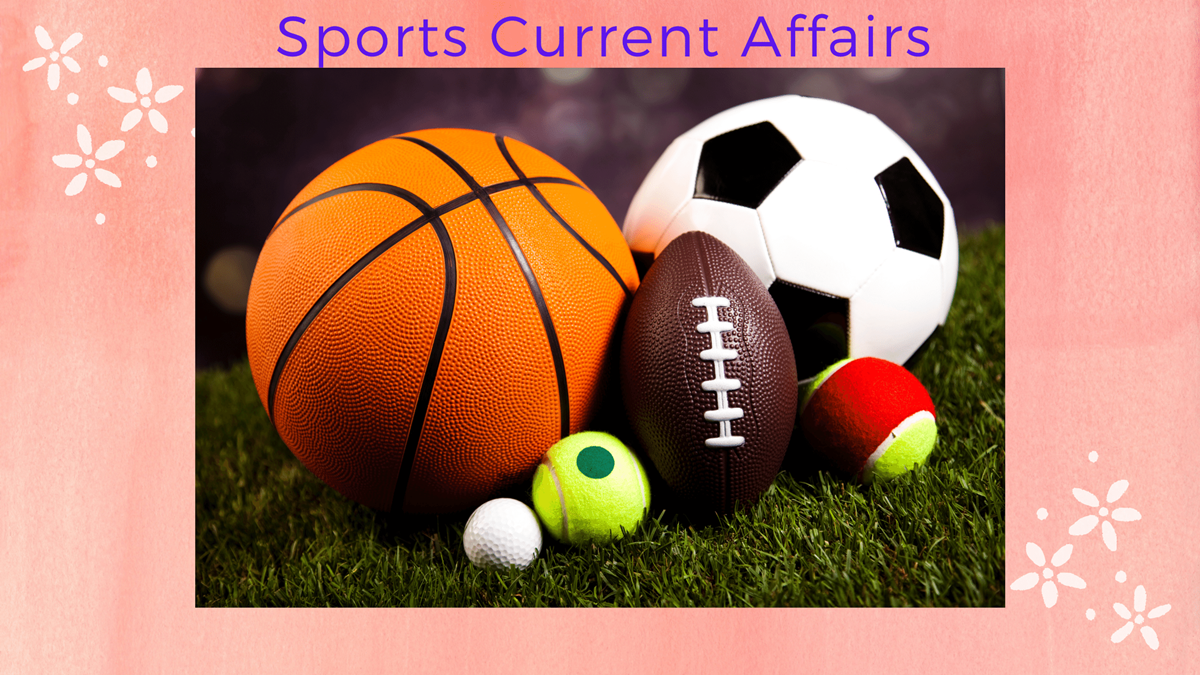 2-The England and Wales Cricket Board (ECB) has been mulling to give IPL teams stakes in The Hundred, an upcoming tournament to be played in a new, 100-ball format.

7-Russian star Daniil Medvedev said World No.2 position has given him some energy.

15-The England and Wales Cricket Board (ECB) are likely to star The Hundred, an innovative league in England. They have been reportedly luring the Indian Premier League (IPL) franchises.

16-PCI- The Paralympic Committee of India

17-Naveen Dagar, the 2014 Asian Games bronze medallist in 3000 metres steeplechase, is ruled out for entire year, due to fractures in the shinbone of his left leg.

19-England captain Eoin Morgan is out of 2nd ODI due to injury; Buttler to lead the final two One-Day Internationals against India in Pune.

20-India batsman KL Rahul said he needed time in the middle to get back to form.

22-Members of the Indian team are not getting 15-day break to join the Indian Premier League (IPL) that starts on April 9.