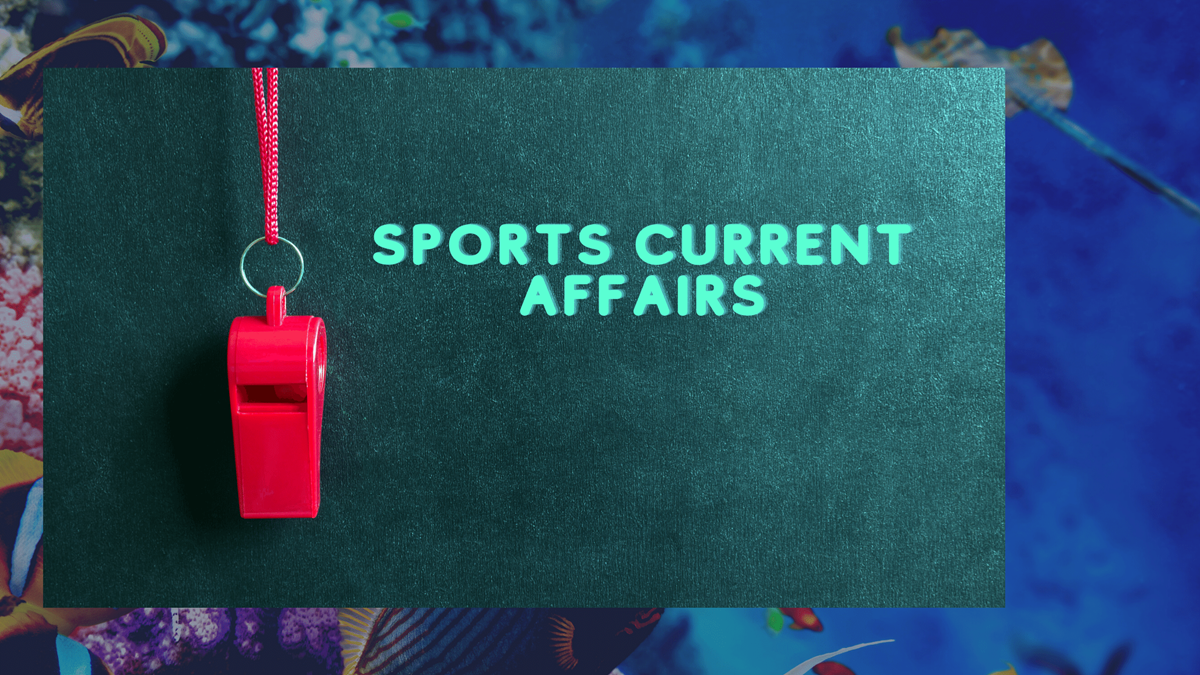 1- Rahkeem Cornwall has made a record partnership with Joshua da Silva, as West Indies led a vital 99-run against Sri Lanka’s 169. the second day of the first Test in North Sound.

2-Former world No. 3 Argentine tennis star Juan Martin del Potro will be undergoing a new knee surgery ahead of Olympics.

3-Serena Williams has been ruled out of the Miami Open to focus on her recovery from recent oral surgery.

4-Foreign Olympic volunteers are not allowed to enter Japan to serve in the Tokyo Olympics and Paralympic Games this summer.

5- Elgin Baylor, the Los Angeles Lakers’ first superstar and the first among National Basketball Association (NBA) passes away at 86.

8- Fast bowler Prasidh Krishna and all-rounder Krunal Pandya to make debut in the 1st ODI. Spinner Kuldeep Yadav has been included in the squad for the first time since December 2020.

18-Finn Allen got a call for the first time to the New Zealand T20 squad. NZ will take on Bangladesh in the three-game T20 series beginning at Seddon Park in Hamilton.

23- AFI- The Athletics Federation of India

24-India defeated England by 66 runs in the first One-day International in Pune. India goes 1-0 up.

25-Haryana made a clean sweep in the junior national wrestling titles.

27- World No.1 in men’s 50 metres rifle three-position, Croatian Peter Gorsa has been sent into quarantine after testing positive for Covid-19. He can not compete in the World Cup in New Delhi.