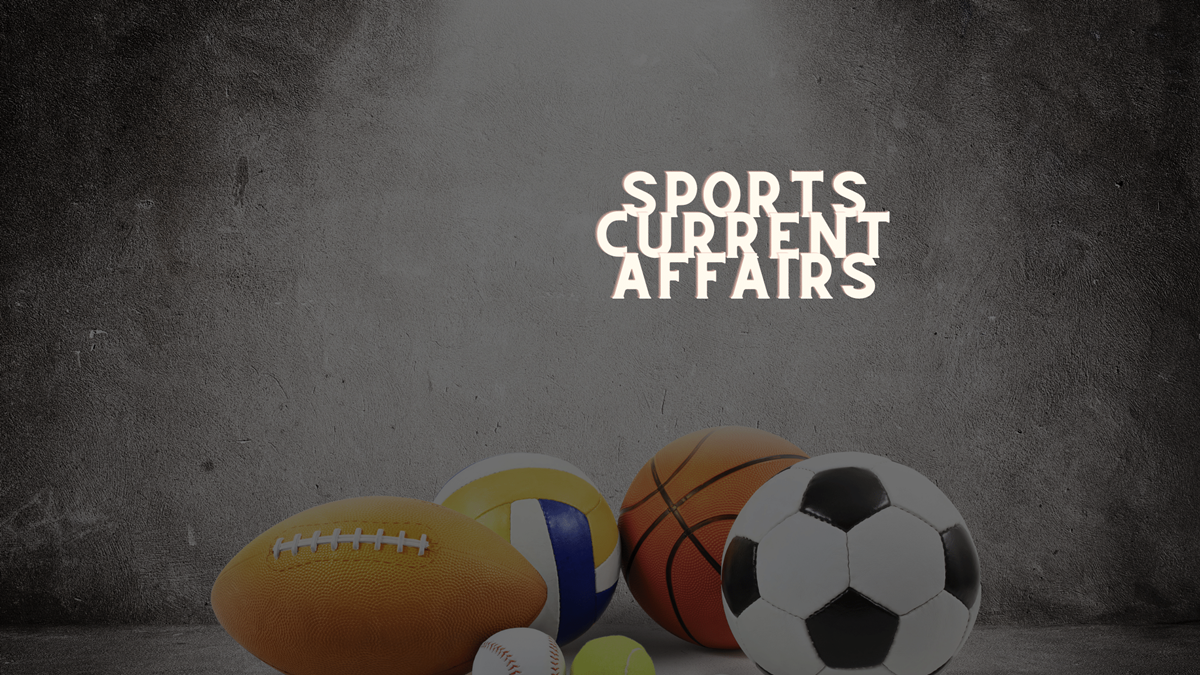 1- All-rounder Jason Holder took five wickets as WI bowl out SL for 169 in the first Test.

5- The Pakistan Cricket Board (PCB) has been looking to hire UK-based firm for the Pakistan Super League (PSL) bio-bubble.

6- The first round of the Indian National Rally Championship will take place on April 23 and 25 in Chennai.

9-India football captain Sunil Chhetri has hoped that India will make most of playing at UAE, Oman.

19-India skipper Virat Kohli has called for removal of umpire’s call in cases of leg-before decisions.

20-Kamalpreet Kaur has qualified for the Tokyo Olympic Games after she threw discus to 65.06 metres in her first throw at the 24th Federation Cup Senior Athletics Championships held in Patiala.

21-For the first time in the history of World Athletics, ‘Global Conversation’ was launched.