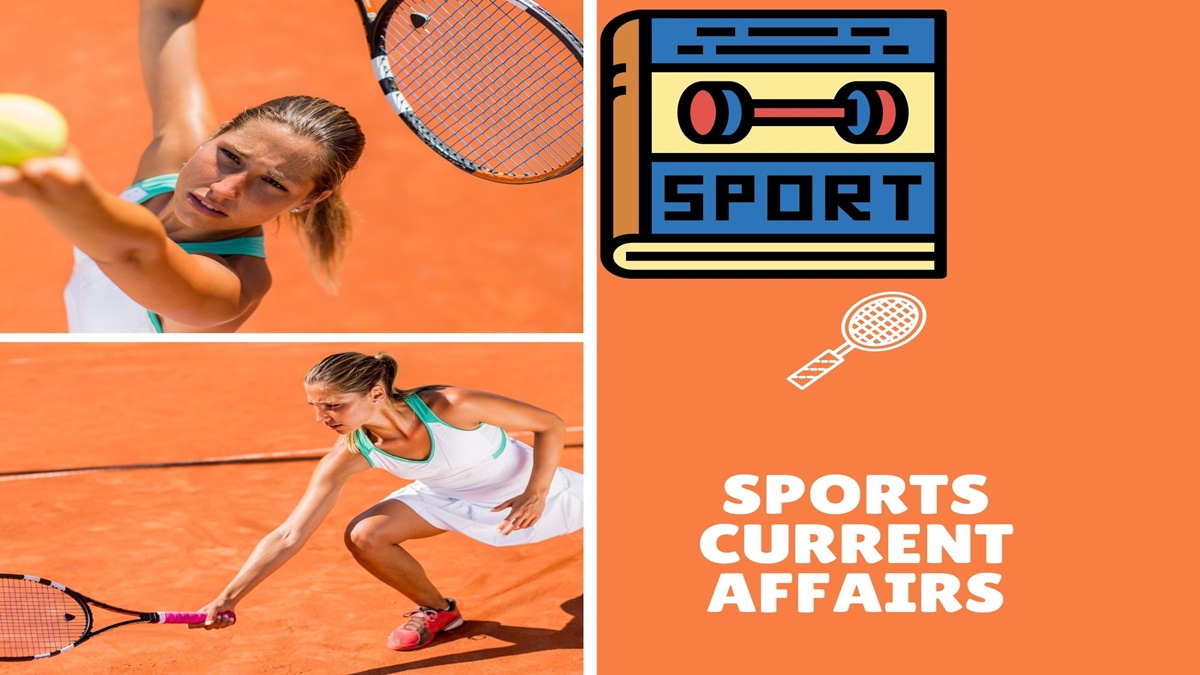 2- The Danish shuttler Viktor Axelsen is one win away from defending All England title after defeating Anders Antonsen in the semifinal.

3- Former England captain Mike Atherton has noted that India are the team to beat at the 2021 T20 World Cup due to the depth they have. He said England and the West Indies are also the contenders.

4-Bangladesh all-rounder Shakib Al Hasan said he never said that he doesn’t want to play Test cricket. He shows interest to play the Indian Premier League (IPL) this year instead of the Test series against Sri Lanka.

15-Services, Kerala have retained team titlesin men’s and women’s section, respectively in the 31st Senior national fencing that was held at Uttarakhand’s Rudrapur.