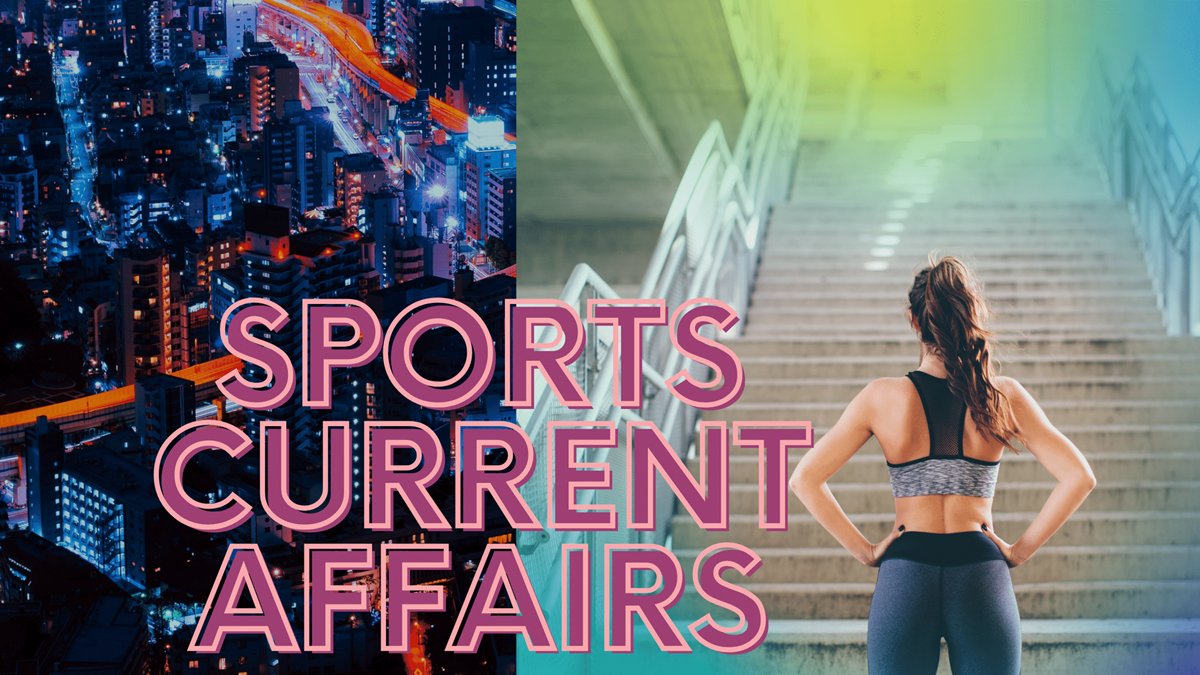 1-Five-member panel set up for the smooth running of cricket activities in Kenya.

2-PV Sindhu has entered the second round of the All England Open Championship with a win over Malaysia’s Soniia Cheah.

4-The Indonesian badminton team has withdrawn from All England Open after a person travelling on their flight tested Covid-19 positive.

5-Ritika Phogat, cousin of Commonwealth Games gold medallists Geeta and Babita Phogat,found dead. She allegedly killed herself after second position in the 53kg category of the state sub-junior competition.

7- According to the International Cricket Council (ICC), The 2022 T20 World Cup regional qualifiers in Africa and Asia got postponed due to Covid-19.

9-Girl Gang, a song by New Zealand singer Gin Wigmore, is the official song of the 2022 ICC Women’s World Cup.

12-India’s sabre fencer Bhavani Devi said that possibilities are limitless for her at Olympics.

13-Bhavani Devi has become the first Indian fencer to qualify for the Olympics.

18- Indian Spinner Yuzvendra Chahal has been replaced by Rahul Chahar while Suryakumar Yadav replaced Ishan Kishan in 4th T20I against England at the Narendra Modi Stadium in Motera near Ahmedabad.

19-All-rounder Challa Jhansi Lakshmi with her score of 80 runs and taking three wickets for 34 with her off-spin helped Andhra beating Maharashtra by 45 runs in the Women’s Senior One Day Trophy.

23-Bhuvneshwar Kumar (1/30) and Hardik Pandya (2/16) helped India to win a eight-run victory in the fourth T20 International against England at the Narendra Modi Stadium in Ahemadabad.