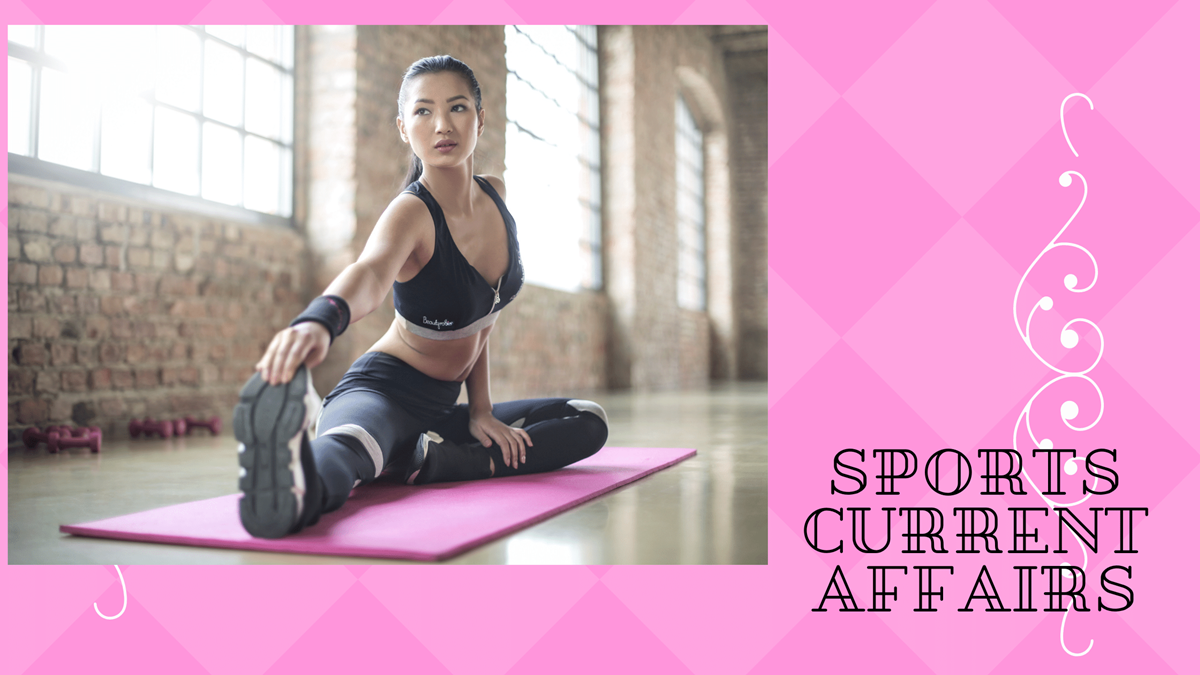 1-Zlatan Ibrahimovic has returned to the Sweden national team ahead of the FIFA 2022 World Cup qualifiers.

7-India captain Virat Kohli has moved back into the top five of ICC T20I rankings.

8- Kohli scored knocks of 73 and 77 in the second and third T20Is against England.

11-Kannagi Nagar is the first ‘Art District’ of Chennai to get facelift.

15-Avinash Sable of Maharashtra has set the national record in steeplechase at the National Federation Cup Senior Athletics Championships at the Netaji Subhas National Institute of Sports in Patiala.

20-New Zealand batsman Ross Taylor will be missing first ODI vs Bangladesh due to injury.

23-Mumbai captain and fast bowler Sayali Satghare took 7 wickets for 5 runs. Nagaland is out for 17. Mumbai women chased Nagaland target in four balls in the Senior Women’s One Day Trophy.