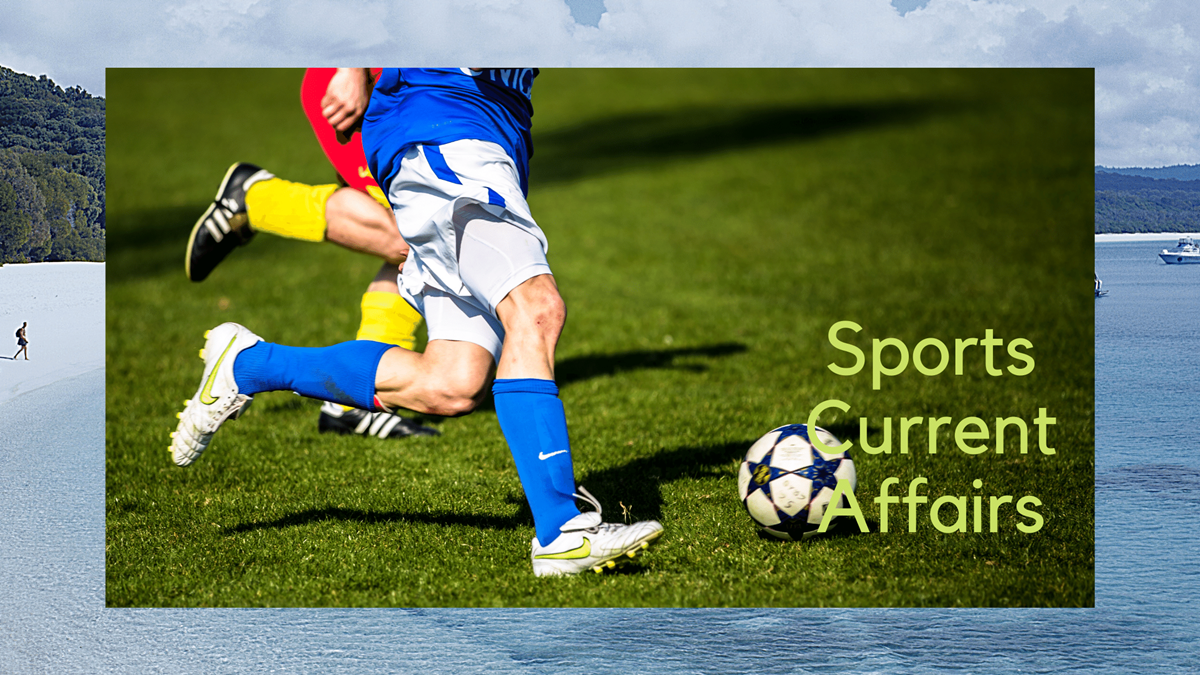 2-Sachin Tendulkar created history on this day (March 16th) in 2012 when he scored his 100th international century while playing in the Asia Cup for India.

3-Wicketkeeper-batsman Vishnu Vinod said he has been looking forward to playing with Smith representing Delhi Capitals in the 2021 Indian Premier League (IPL).

4-Sri Lanka have been fined 40 per cent of their match fees for slow over rate in 3rd ODI vs WI in Antigua.

7-India’s Punam Raut has moved into top 20 in ODI rankings, Lee has moved to No.1.

13-India women to play against South Africa in the fifth and final ODI in Lucknow at the Bharat Ratna Shri Atal Bihari Vajpayee Ekana Cricket Stadium.

15-England captain Eoin Morgan has become the first male player from England to play 100 T20Is at the Narendra Modi Stadium in Ahemadabad.

17-England thrashed India by eight wickets in 3rd T20I at the Narendra Modi Stadium in Ahmedabad. England took a 2-1 lead in the five-match series.