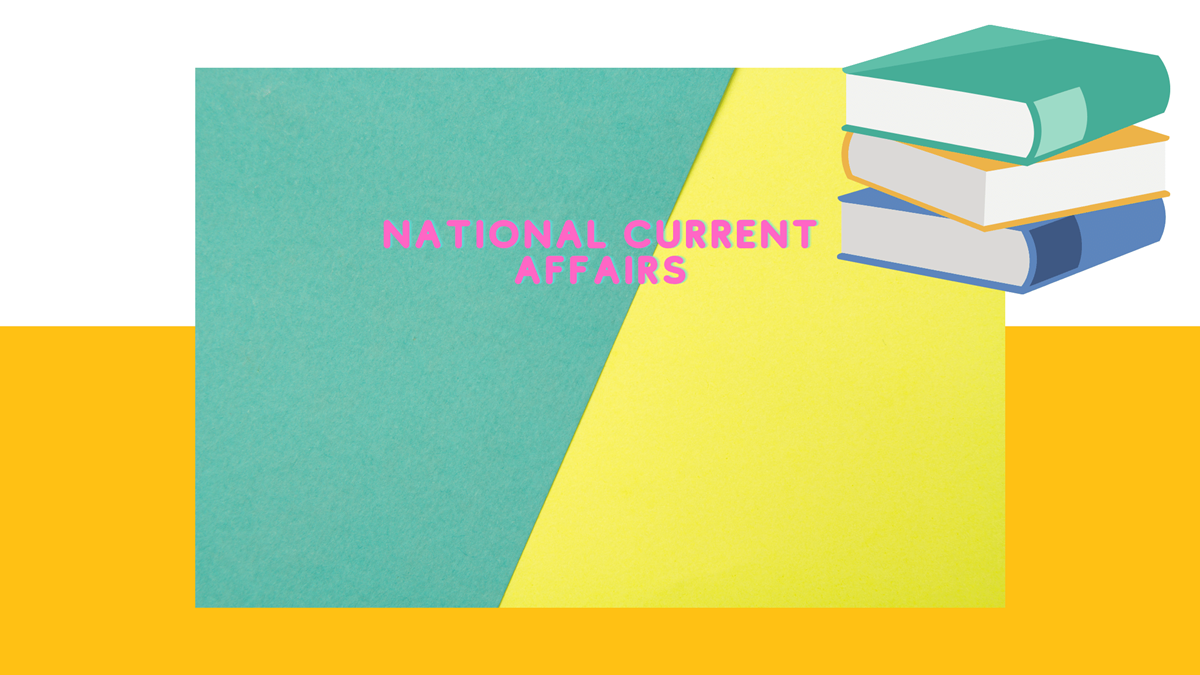 3-Transport Minister Kailash Gahlot said the Delhi govt will offer interest subvention of 5 per cent in purchase of electric-run vehicles.

10-Prime Minister Narendra Modi has alleged that where there is a scheme, there’s a scam in Bengal.

12-Chhattisgarh Chief Minister Bhupesh Baghel has transferred the fourth and final instalment of the Rajiv Gandhi Kisan Nyay Yojana to the accounts of 19 lakh farmers in the state.

20- The Centre has directed the Uttarakhand government to follow stringent Covid norms during Kumbh Mela.