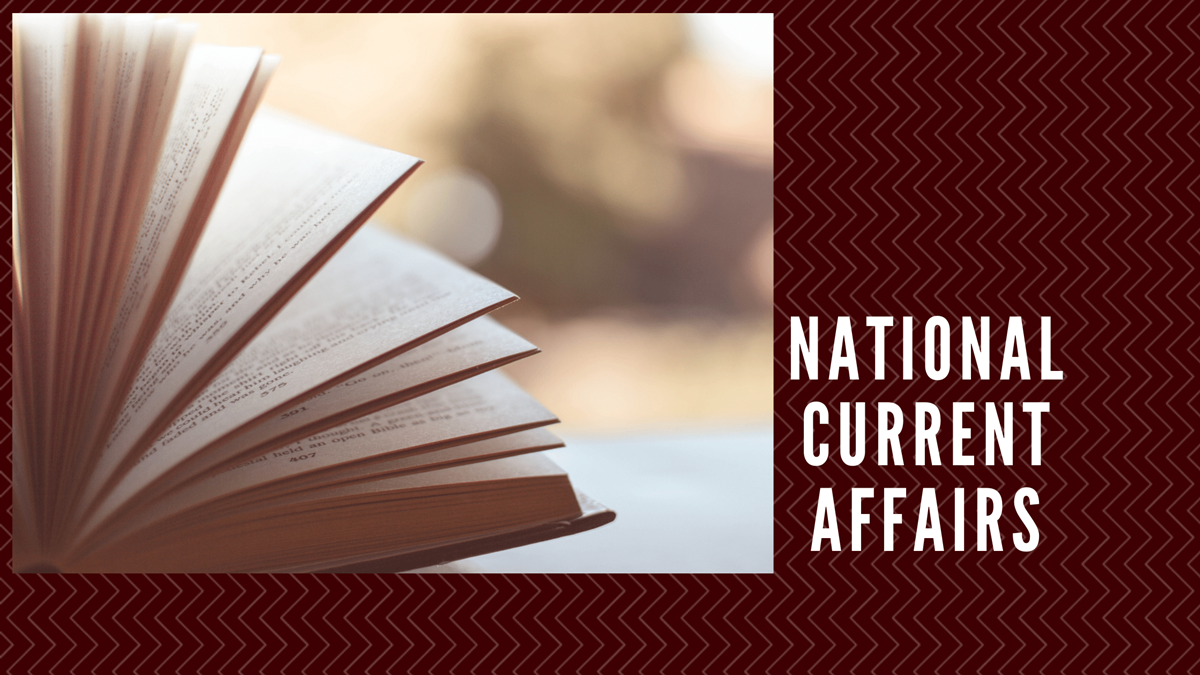 2-Jamiat Ulama-i-Hind has disbursed scholarships to non-Muslims students for higher and vocational education.

3- The DMK-Congress in Puducherry gearing up to give tough fight to the AIADMK-AINRC-BJP combine in the April 6 Assembly elections.

8- Defence Minister Rajnath Singh and the US Secretary of Defence Lloyd Austin to discuss on regional challenges.

9-A coach of the New Delhi-Lucknow Shatabdi Express was caught fire at the Ghaziabad railway station.

12-India is the next smartphone capital of the world after China. India is estimated to have 820 million users in the next two years.

14- Prime Minister Narendra Modi’s two-day visit to Dhaka next week will see Khadi ‘Mujeeb Jackets, that will be the centre of attraction.

15-TDP national general secretary Nara Lokesh while reacting to the CID case has alleged that when YS Jagan’s father Y.S. Rajasekhar Reddy could not do harm to his father N. Chandrababu Naidu then what could the present chief min ister YS Jagan do.

17-NIA has been probing the case of the SUV with gelatin sticks found outside the residence of Reliance Industries Chairman Mukesh Ambani.

18-Jammu and Kashmir DGP Dilbag Singh said there is 100% drop in violations after ceasefire pact resumed.

19- The Rashtriya Swaymasewak Sangh(RSS) said the construction of Ram mandir is the manifestation of Bharat’s innate strength.

20-The Indian Railways has issued guidelines on safety of women passengers and prevent crime against them in trains and railway premises.

26-The International Day of Forests is on March 21.

27-Ram Lal has been appointed the Akhil Bharatiya Sampark Pramukh.

28-Arun Kumar and Ram Dutt have been appointed as the new joint general secretaries of the Rashtriya Swayamsevak Sangh (RSS).

34-Congress Shillai MLA Harshwardhan Chauhan has asked the Speaker Vipin Singh Parmar to impose a fine of Rs 5,000 on Himachal CM Jai Ram Thakur for not wearing mask in Assembly.

40-Vice President M. Venkaiah Naidu there is a need to streamline essential services.

41-The International Day of Forests is on March 21.