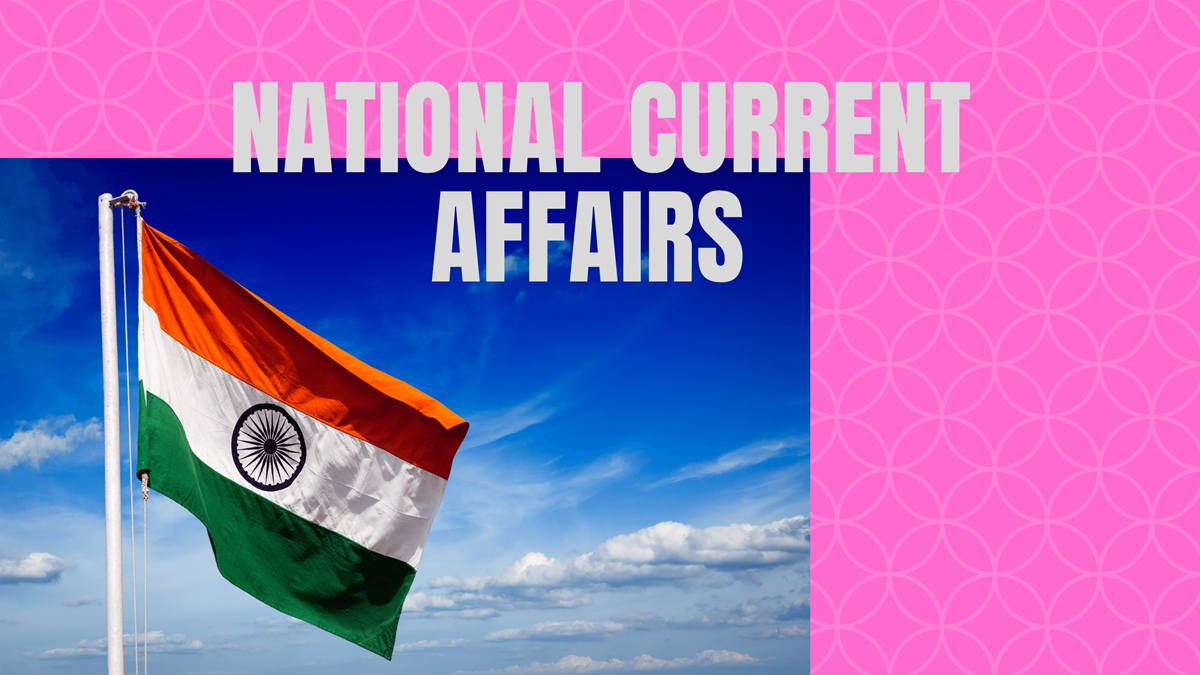 2-The Education Department of Gujarat government has asked to shut down Offline education in 8 municipal corporations in Gujarat.

4-The Delhi BJP has asked the chairperson of Delhi Commission of Women (DCW), Swati Maliwal to question Chief Minister Arvind Kejriwal asking why there is no woman in his cabinet.

5-A special MP-MLA court has sentenced ex-MP Annu Tandon to 2 yrs in jail in a case of train blocking in Unnao during a political agitation in 2017.

6-The Inspector General of Police, Prayagraj(UP), has banned loudspeakers from 10 p.m. to 6 a.m.

7-The Andhra Pradesh government has announced to vaccinate all the legislators and Assembly staff for Covid-19 for two days on Wednesday and Thursday.

8-The Nepalese security agencies yet to remove encroachments on no-man’s land with the sensitive Uttarakhand-Nepal border.

9- The Andhra Pradesh government has sought Rs 2,000 crore more from the National Bank of Agriculture and Rural Development (NABARD) for schools under the Nadu-Nedu (then and now) scheme.

12-The Rashtriya Swayamsevak Sangh (RSS) said Ram Mandir work will complete only when nation binds together.

18-Rashtriya Swayamsevak Sangh Sah Sarkaryavah Manmohan Vaidya said that RSS has been planning to go mega at grassroot-level before 2024.

20- The BJP-led Gujarat government has admitted in the state assembly that 31% of the Public Distribution Shops (PDS) shops found with irregularities in Gujarat.

26-Bengaluru has become the first city after Nagpur to elect new Sarkaryavah(General Secretary).

33- Under ‘Operation Flush Out’, more than 10,330 intensive searches were conducted in Rajasthan.

43-The Rail Land Development Authority (RLDA) has floated a request for proposal (RFQ) for leasing land parcel for residential development.