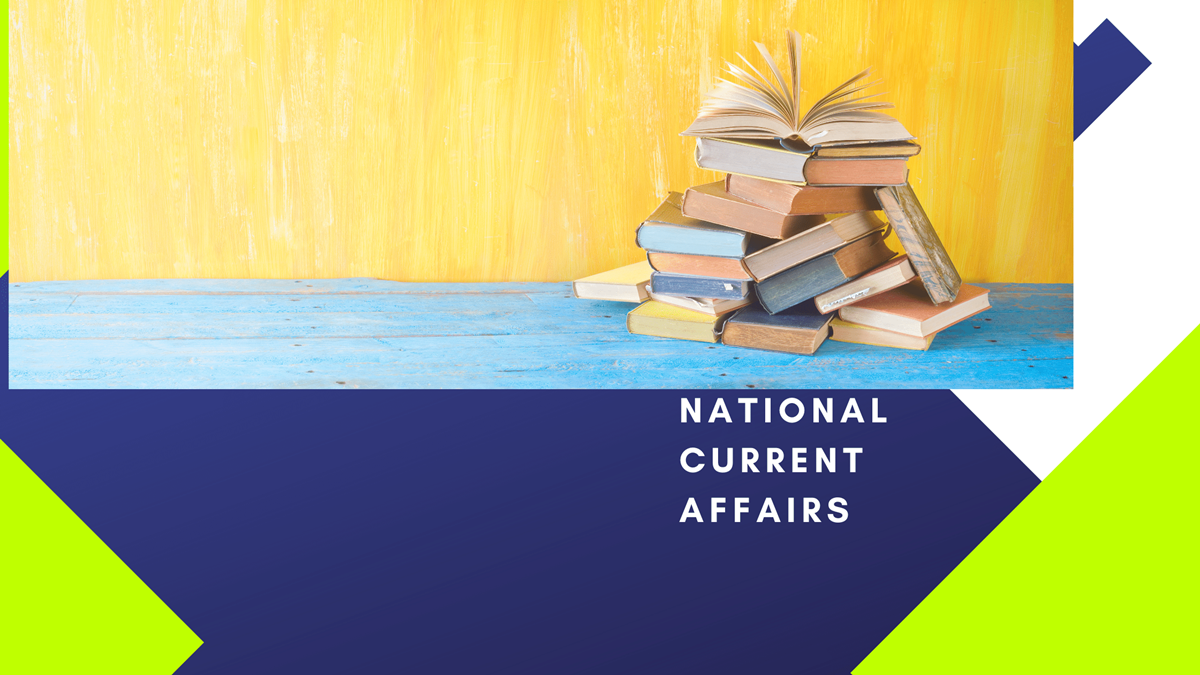 2-The Central Bureau of Investigation (CBI) has carried out searches at 10 locations of Cadbury India Ltd.

3-The Vaiko-led MDMK, the part of the DMK-led front in Tamil Nadu has promised lifting of ban on LTTE.

4-Chief Minister Pinarayi Vijayan said it is only Left that can assure of overall development in Kerala.

5-The Yogi Adityanath government in Uttar Pradesh has been completing four years on March 19th(Friday). It will organise week-long celebrations under the theme of ‘Reform, Perform, Transform’.

7-DMK president M.K. Stalin has promised completion of the All India Institute of Medical Sciences (AIIMS) at Thoppur in Madurai.

8-The Municipal Corporation of Gurugram (MCG) will start campaign against unlicensed ATM kiosks.

9-Students of 1 to 5 in Rajasthan will be promoted to next class without taking the test in the wake of hike in covid cases.

10- Rs 5 lakh will be offered to the family members of accredited journalists in Andhra Pradesh who passed away due to Coronavirus.

11- YSRCP MP V. Vijayasai Reddy said that municipal corporations and municipalities will have two deputy mayors and the same number of vice chairmen as part of administrative reforms.

21-The Manipal Institute of Technology (MIT) Manipal campus in Karnataka has been declared Covid containment zone.

22-Pratap Bhanu Mehta and Arvind Subramanian have resigned from the Ashoka University. Both are vocal critics of the Modi government.

24-Congress leader Rahul Gandhi will be in Dibrugarh district ahead of the first phase of the Assembly elections in Assam.

25-New Mumbai top cop Hemant Nagrale is in controversy due to a troubled past with his wife.

27-Rs 610 crore allocated for the construction of the new Telangana Secretariat complex.

28-The Rajya Sabha has passed the Insurance (Amendment) Bill 2021 amid Congress walkout.

33-Pakistan’s Chief of Army Staff (COAS) General Qamar Ahmed Bajwa has called for both countries India and Pakistan to bury the past.