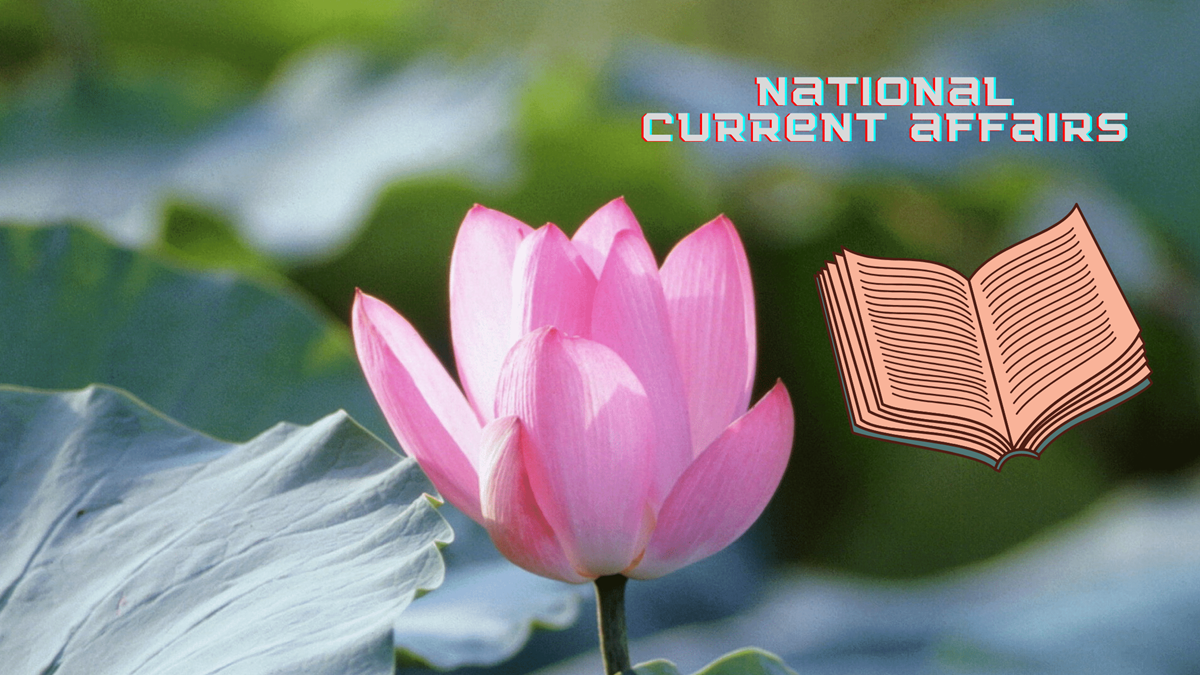 1- The Yogi Adityanath government in Uttar Pradesh had transferred Rs 56K cr directly into bank accounts of beneficiaries of various schemes run by the central and state government.

2-The National Commission for Minorities (NCM) has asked the former Uttar Pradesh Shia Central Waqf Board Chairman Waseem Rizvi to apologise for his remarks on Quran.

5-Nutritional plants are included in tree plantation drive under its ‘Plantation Jan Andolan’ in UP.

7-Ministry of Home Affairs (MHA) in the Parliament said over 32l Domicile Cetificates were issued in J&K till 2020.

9-People Living with HIV (PLHIV) demanded Rs 12,500 per month as salary under the Employment Guarantee scheme.

14-Principal Advisor in the Prime Minister’s Office P.K. Sinha, has resigned from his post on personal grounds.

15-The ‘Nadi Adhikar Yatra’ by the UP Congress has reached Ghazipur.

16- Indian Overseas Bank (IOB) and Bahwan CyberTek company said they would reimburse the Covid-19 vaccination cost for the employees.

22-Indian government has supplied over 58 mn doses of Covid vaxine to 70 nations so far.

23-The National Green Tribunal (NGT) has directed UP to ensure sewage management in the eco-sensitive Taj Trapezium Zone.

24-Bill raising upper limit from 20 to 24 weeks for abortions passed by Parliament.

25-Union Railway Minister Piyush Goyal said Railways will not be privatised, will remain with government.

26-West Bengal Chief Minister Mamata Banerjee has alleged that BJP has no other work but to hatch conspiracy to kill her.

27-The Haryana government has relaxed tax on agriculture land in urban areas.

32- The All Assam Students Union (AASU) has asked parties to clarify stand on the Citizenship (Amendment) Act (CAA) in poll-bound Assam.

33- According to the Andhra Pradesh chief electoral officer’s (CEO), Tirupati Lok Sabha by-election will take place on April 17 and results on May 2.

34-The Delhi government has directed the Food Safety Department to issue licences to food businesses within 30 days.

37-Union Health Minister Harsh Vardhan said the vaccines being supplied to foreign nations are not provided on taxpayers’ expense.