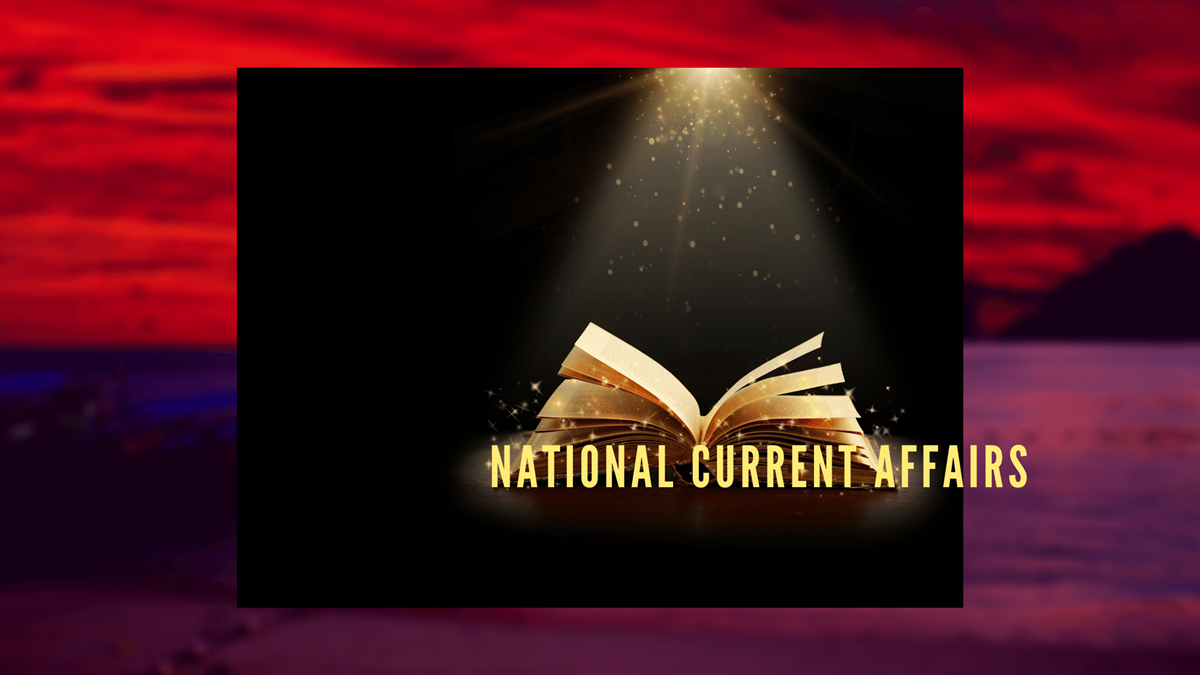 2-Prime Minister Narendra Modi will address around four rallies in Tamil Nadu, which will go to the polls on April 6.

3-A 51-year-old UP man held after 66 complaints of harassment by women and girls all across the state.

4-To mark the centenary of the Gandhi Ashram, Aatmanirbhar Bharat Yatra’ will start on March 19 from Uttar Pradesh’s Barabanki district.

5-The Yogi Adityanath government has ordered the demolition of over 9,800 dilapidated schools in Uttar Pradesh state.

6-The Yogi Adityanath government will set up training centres for bamboo growers in UP.

7- The Abhinavagupt Institute of Aesthetics and Shaiva Philosophy, under Lucknow University to offer courses in occult(Tantraagam) sciences.

8- Polling is underway in the two graduates constituencies of Telangana Legislative Council.

13-The Ministry of Education will link Online Teacher Pupil Registration Management System (OTPRMS) certificates with DigiLocker. It is done to ensure trouble free access to the verified online document.

20-President Ram Nath Kovind said that Yoga is not associated with any religion.

23-Huge protest has been launched in Lucknow Imambara against Shia Waqf ex-chief Waseem Rizvi, who has sought for removal of 26 verses from the Holy Quran.