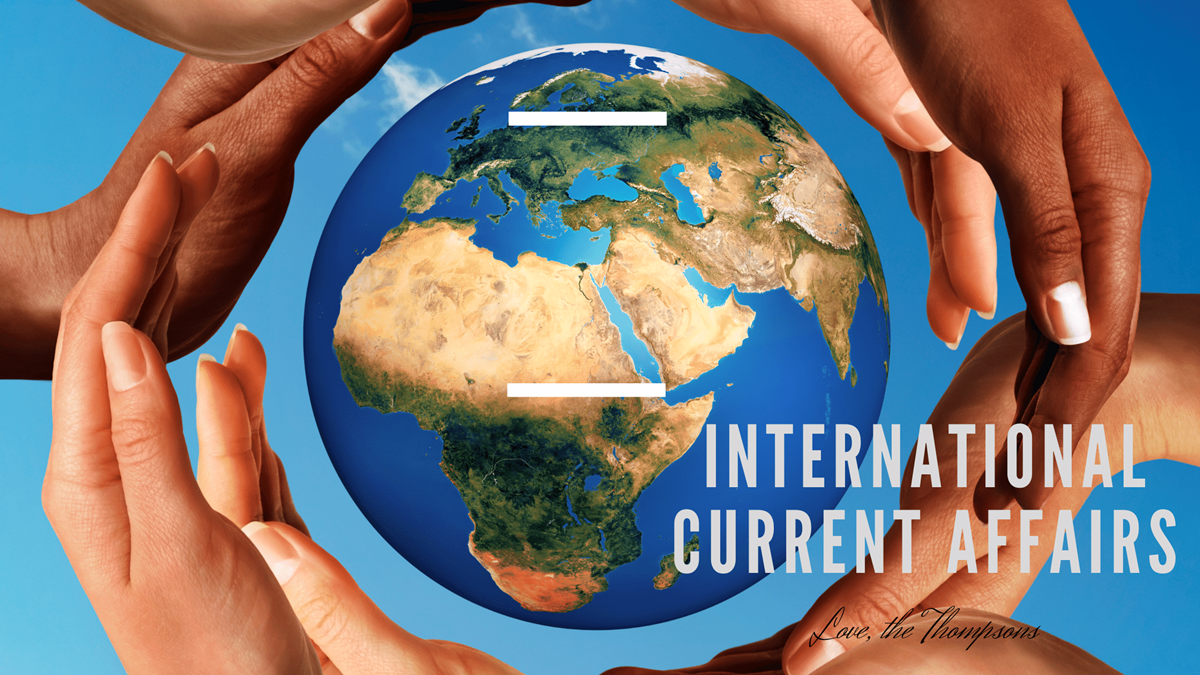 2-Maldives has approved China’s Sinopharm vaccine for emergency use.

3-An explosion in Karachi’s Orangi Town has claimed the life of a Pakistan Ranger official and hurting 10 others.

5-European countries like France Germany, Cyprus, Portugal, Italy, Spain, Slovenia have suspended the use of the AstraZeneca Covid-19 vaccine over blood clot concerns.

7-Eurostat said that the European tourism industry was halved in 2020.

10-A Hong Kong man was jailed for five and half years for biting off policeman’s finger.

12-Iran has kicked off the final clinical trial of domestic vaccine.

13-The UN has welcomed the swearing-in of new Libya government.

14-The International Organization for Migration (IOM) said that 4,129 illegal migrants were rescued off Libyan coast in 2021.

18-The US Senate has confirmed Deb Haaland as the first Native American Interior Secretary.

19-The US remained the largest arms exporter in between 2016 to 2020, according to a Swedish think-tank.

21-At least two people were killed after a university bus in Afghanistan’s Baghlan province was attacked.

22-The Sri Lankan government has decided to continue with AstraZeneca vaccine.