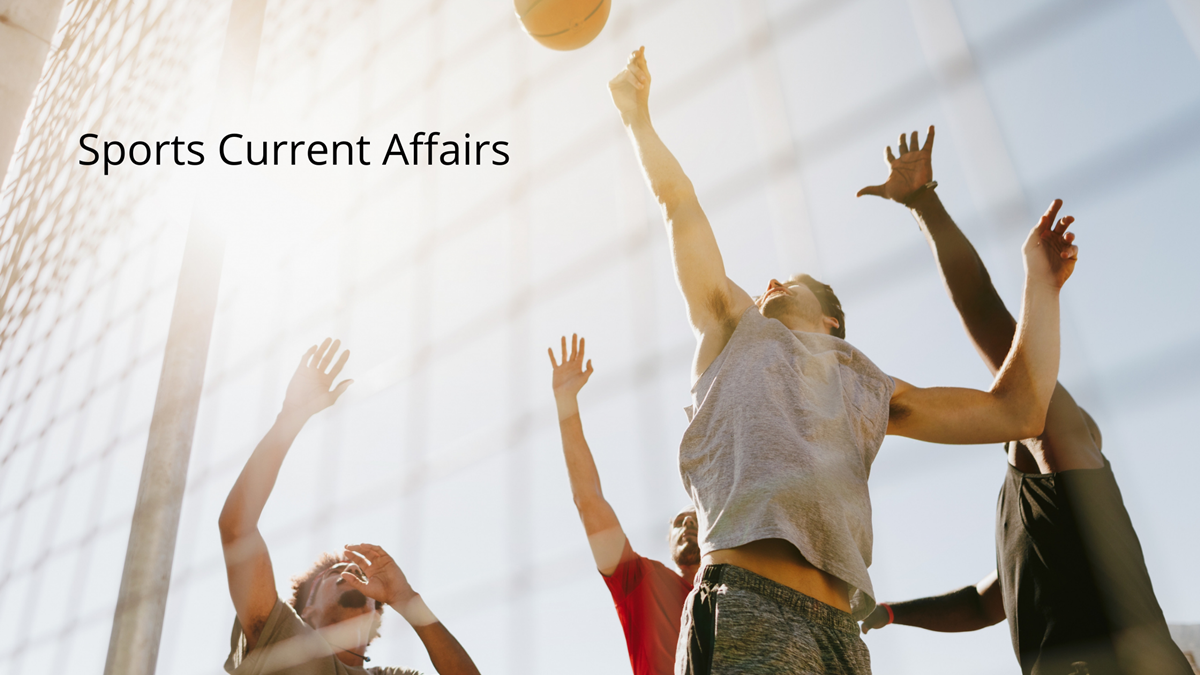 2- Evin Lewis and Shai Hope helped West Indies to a five-wicket victory over Sri Lanka in the second ODI.

4- India captain Virat Kohli was dismissed for zero for the third time in his last five innings against England.

5-India to clash England in the second T20 International at the Narendra Modi Stadium in Motera on Sunday.

6- Mumbai will take on Uttar Pradesh (UP) in the final of the Vijay Hazare one-day tournament in New Delhi at the Ferozeshah Kotla ground in the Arun Jaitley Stadium on Sunday.

7-Former captain Jason Holder has returned to the 13-member West Indies side to play a two-Test series against Sri Lanka in the ICC World Test Championship.

8- England won the first T20 International against India by eight wickets and with 4.3 overs to spare.

9-Left-handed opening batsman Sharjeel Khan has returned to Pak squad for the first time in four years after serving ban. He has picked in the T20I squad for the tours of South Africa and Zimbabwe.

13- According to the National Anti Doping Agency (NADA), 2 Indian athletes were test positive for doping.