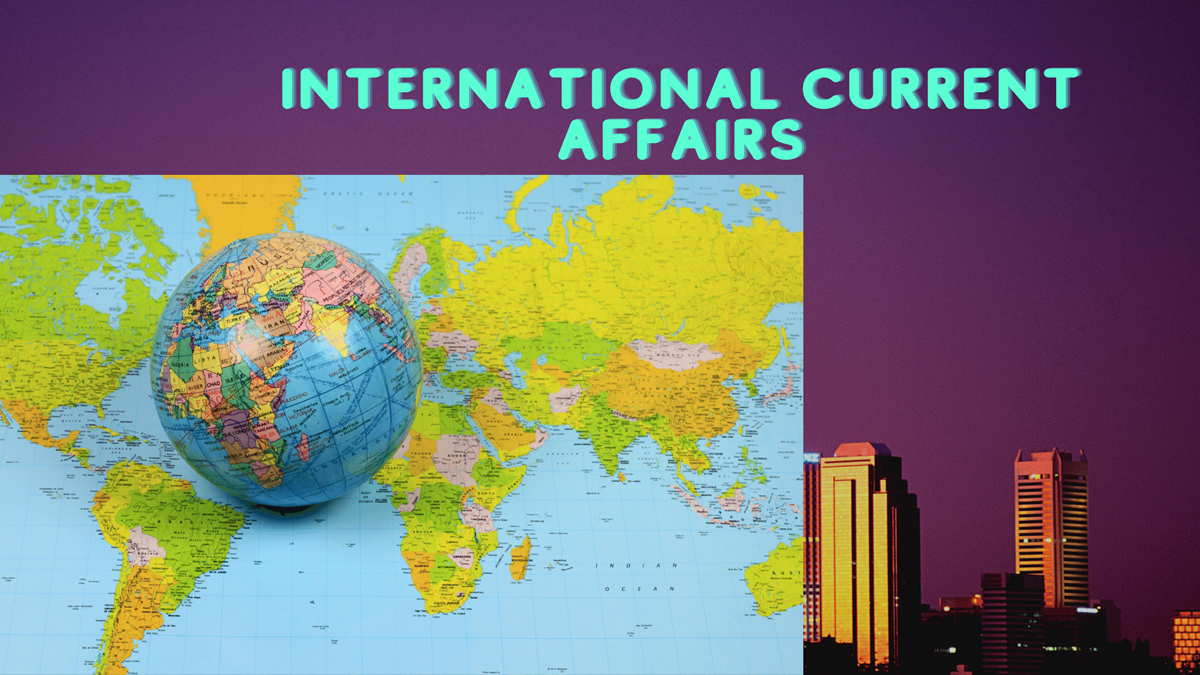 2- Tedros Adhanom Ghebreyesus, Director-General of the World Health Organization (WHO), said that the UN health agency has been assessing the current reports on the AstraZeneca vaccine.

3- The US city of Minneapolis has agreed to pay $27 million to settle a lawsuit with Floyd family.

4- A UK-based study said that Covid vaccine is linked to 30% reduction in transmission.

7- Bangladesh is all set to welcome Indian Prime Minister Narendra Modi for Golden Jubilee celebrations of the country’s independence and also the birth centenary of Father of the Nation, Bangabandhu Sheikh Mujibur Rahman.

10-An Iranian commercial ship was attacked in the Mediterranean Sea.