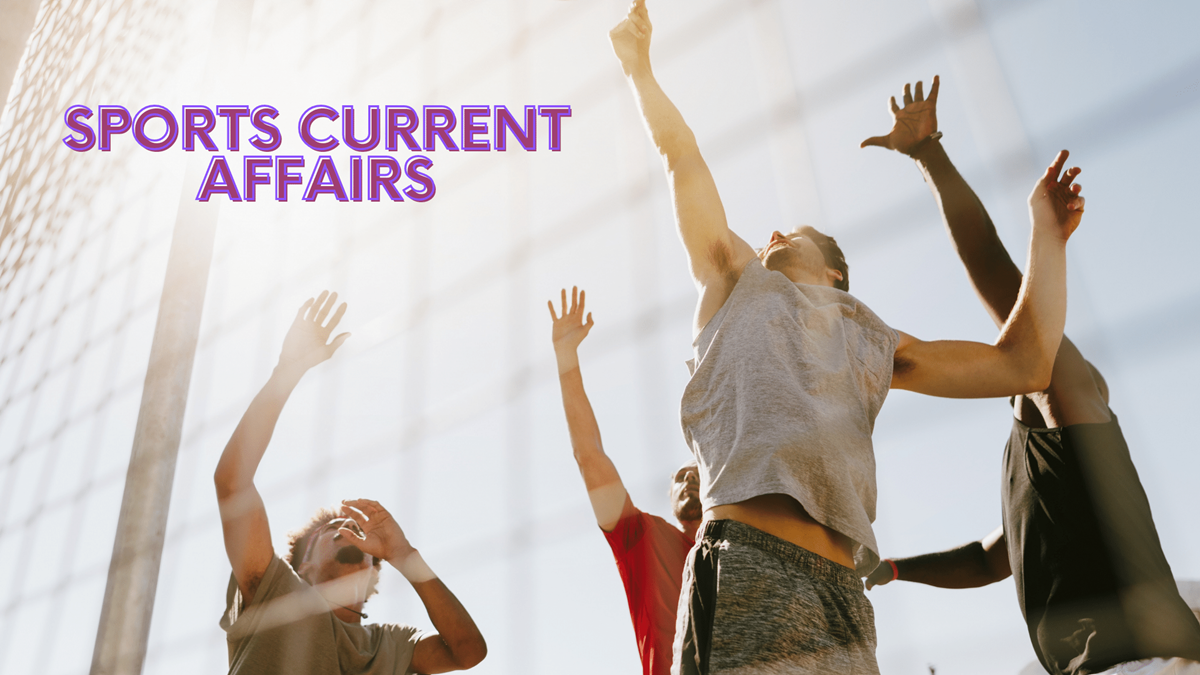 6-Harmanpreet Kaur became the fifth Indian to play in 100 women’s ODI matches. She is also the only Indian woman to make 100 appearances in ODI and T20I cricket.

8-Mumbai Indians will face Royal Challengers Bangalore in the first match of the IPL season which will be played in Chennai.

11-Delhi defeated Uttarakhand by 4 wickets in the Vijay Hazare Trophy at the Arun Jaitley Stadium.

12-The Board of Control for Cricket in India (BCCI) has invited bids for construction services at the National Cricket Academy (NCA) at Bengaluru.

13- World Championship bronze medallist Bajrang Punia has entered 65 kg final in the Matteo Pellicone wrestling. He will take on Tulga Tumur Ochir of Mongolia in the final.

15-24-member of Indian squad have been picked for Para Sports World Cup.