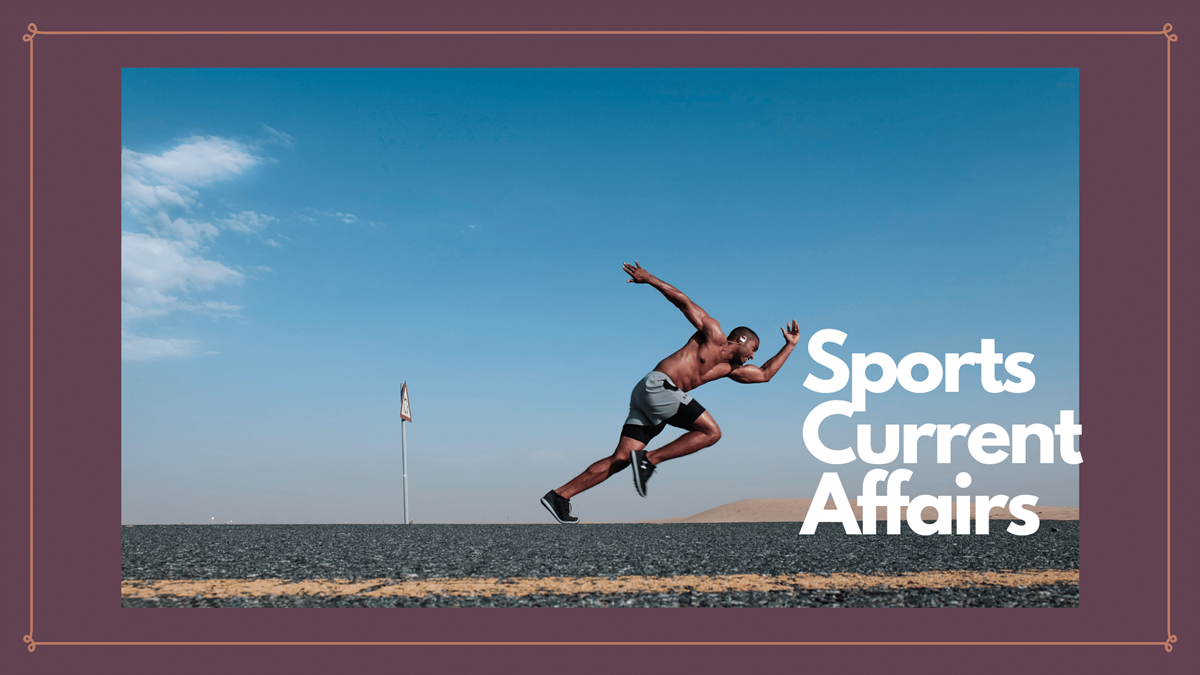 2-Kieron Pollard hit six sixes in an over off Sri Lanka’s Akila Dananjaya. It helped West Indies to win 1st T20I by four wickets at the Coolidge Cricket Ground.

4-West Indies captain Kieron Pollard has become the second batsman after India’s Yuvraj Singh to hit 6 sixes in an over in a T20 International.

5-Axar Patel took two wickets and Mohammed Siraj dismissed England captain Joe Root in the first session on Day 1 of the fourth Test. India reduced the visitors to 74/3 at the Narendra Modi Stadium.

6-Pollard has become the third to achieve the feat in an international match after India’s Yuvraj and South Africa’s Herschelle Gibbs, in West Indies’ first T20I against Sri Lanka on Thursday.

7- Gibbs became the first batsman to hit six sixes in an over in an ODI against Netherlands during the 2007 World Cup.

8-Yuvraj Singh made news by hitting six sixes in an over off England pacer Stuart Broad. It came during the inaugural T20 World Cup in 2007.

9-Haryana’s Jasmine has entered the 57-kg semi-finals at the Boxam International Tournament in Castellon, Spain.

11-Left-arm spinner Axar Patel took four wickets and R. Ashwin claimed three as India bowled England out for 205 runs in their first innings of the fourth and final Test in Ahemadabad. India were 24 for one at stumps.

13-The Pakistan Cricket Board (PCB) said that the sixth edition of the Pakistan Super League (PSL) has been postponed after the emergence of seven Covid-19 positive cases.

14- The ongoing West Indies-Sri Lanka cricket series is being streamed live on FanCode in India.

17-Cricket South Africa (CSA) has named Dean Elgar captain of their men’s Test team and Temba Bavuma skipper for the shorter formats as well as vice-captain of the Test team.