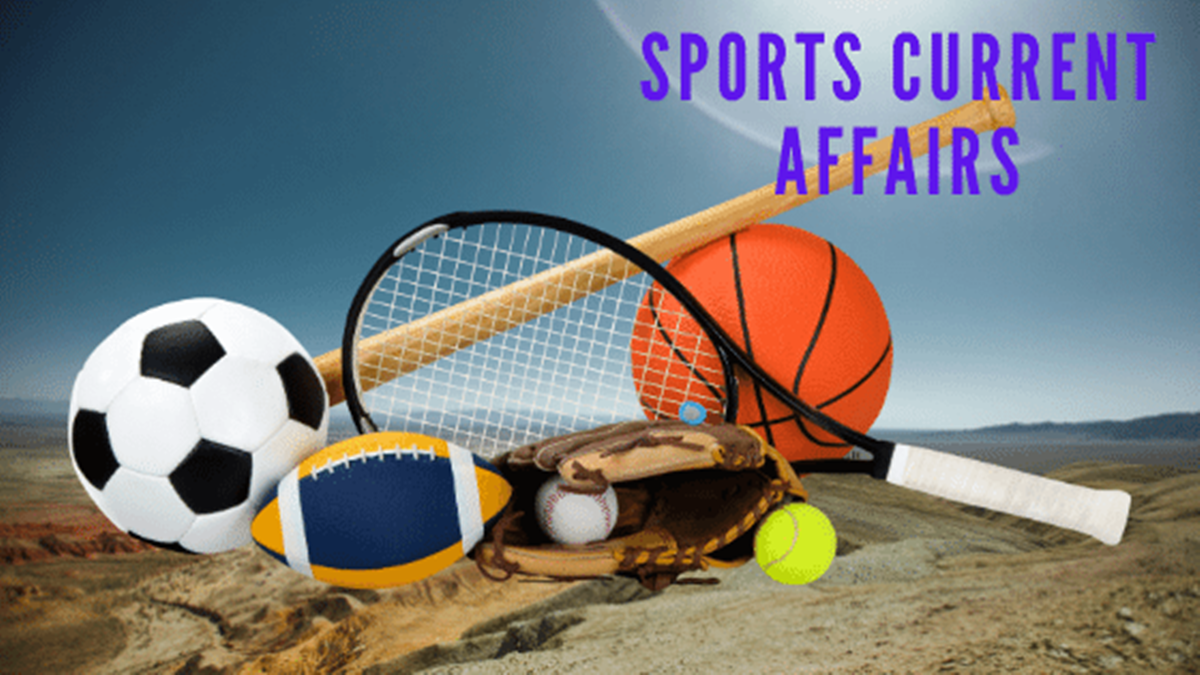 1-Australia batsman David Warner said he made a mistake by playing in the Test series against India despite his groin injury.

3-India’s Rohan Bopanna and Pakistan’s Aisam-Ul-Haq Qureshi back together at the Mexican Open in Acapulco, Mexico after seven years. They are often called with the title of ‘Indo-Pak Express’.

4-The Tokyo Olympics organising committee will add 12 female board members.

7-England women defeated New Zealand by seven wickets in the first T20I at the Westpac Stadium in Wellington.

8-Spinner Ashton Agar and Glenn Maxwell helped Australia beating New Zealand by 64 runs in the third T20I at the Westpac Stadium in Wellington.

13- Due to changing weather, England hit by sickness bug(could be diarrhoea) ahead of the fourth and final Test being played at the Narendra Modi Stadium in Ahmedabad.

15-World Championships bronze medallist Manish Kaushik made a comeback to quarter-finals of Boxam International in the 63-kg light welterweight category in Castellon, Spain.

16-India pace bowler Jasprit Bumrah to get married this week in Goa. He has opted out of the fourth and final Test against England due to this reason.

20-Hockey Haryana will host the 11th Hockey India Sub Junior Men’s National Championship at the Rajiv Gandhi Mahavidyalaya, Uchana college grounds in Jind district. It will held from March 17 to 25.