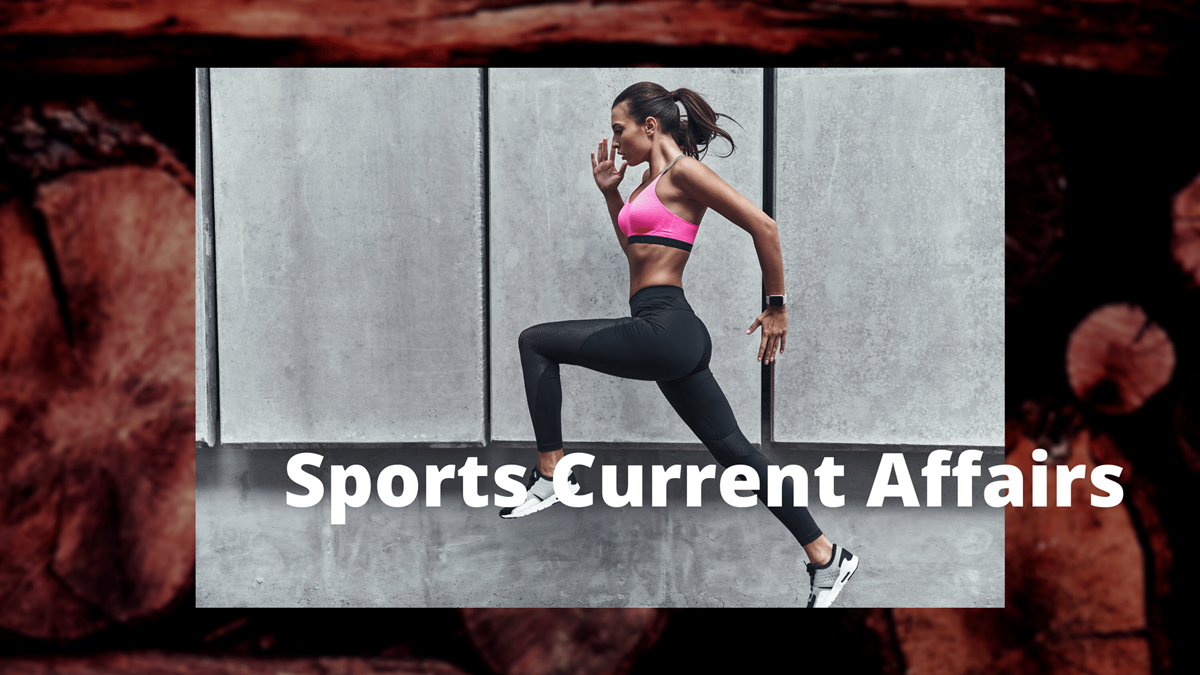 3- Mary Kom (51 kg) and Amit Panghal (52 kg) are one win away from medal at the Boxam International Tournament in Castellon, Spain.

7- The All India Football Federation (AIFF) said the second phase of I-League to start on March 5.

9- England’s Tammy Beaumont and Natalie Sciver and New Zealand’s Brooke Halliday have been shortlisted for the women’s player of the month.

10- India pace bowler Jasprit Bumrah gets rest ahead of the fourth and final Test against England.

12-Pace bowler Blessing Muzarabani claimed four wickets as Zimbabawe restricted Afghanistan for 131 in the first Test, being played at the Sheikh Zayed Stadium.

13-Veteran batsman Chris Gayle said that he will never turn down playing for Windies.