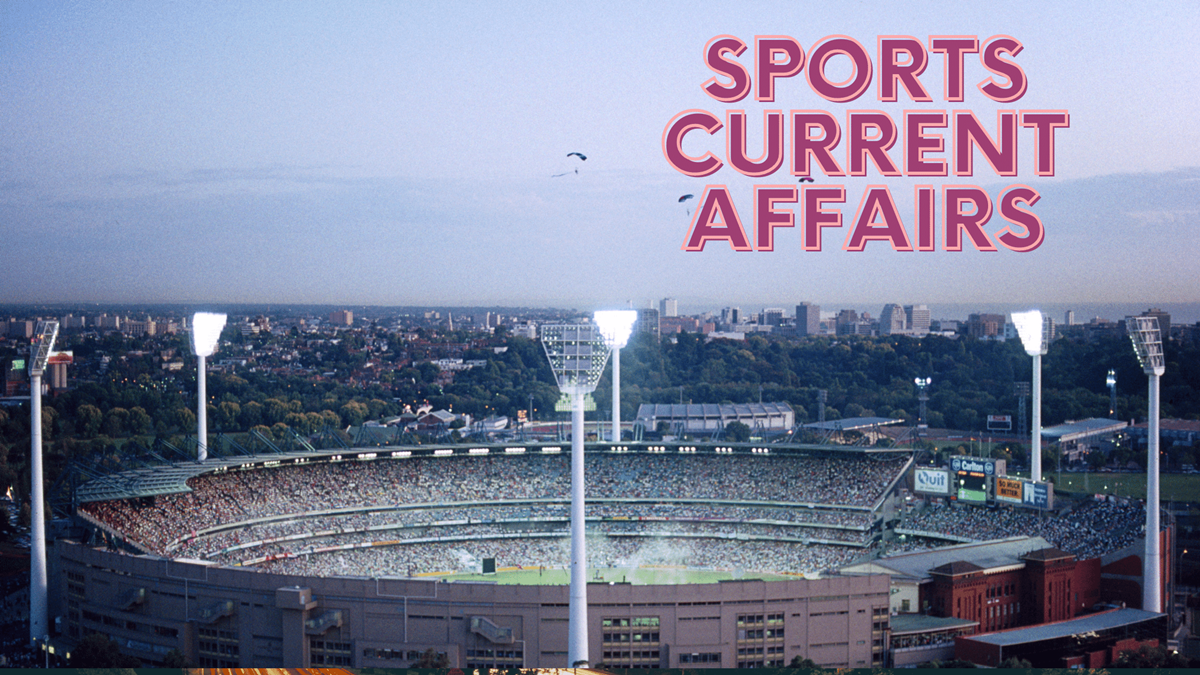 4-Sri Lanka opener Danushka Gunathilaka was given out for obstructing the field. He became the first Sri Lankan player and only the eighth in the ODI cricket history.

5-1st T20I: India(No. 2), England (No. 1) play in the first match of the five-match T20I series in Ahemadabad at the Narendra Modi Stadium in Motera open series at Motera.

9-Rohit Sharma and K.L. Rahul will open in 1st T20I vs England in the first T20 International at the Narendra Modi Stadium in Ahemadabad.

11-Razi Ahmed Khan is the secretary general of the National Rifle Association of Pakistan (NRAP).

13-Hashmatullah Shahidi (200 not out) and captain Asghar Afghan’s (164) runs puts Afghanistan in front on day 2 of the second Test against Zimbabwe at the Sheikh Zayed Stadium in Abu Dhabi.

14-Hashmatullah Shahidi has become the first from Afghanistan to score 200 runs not out.

15-India team is No. 2 in T20 International world rankings.

16- On March 11, 2001, off-spinner Harbhajan Singh became the first Indian to take a hat-trick in Test cricket in the series against Australia.

19-Olympic-bound javelin thrower Shivpal Singh has been pulled out of the National Senior Federation Cup athletics meet at Patiala due to injury.