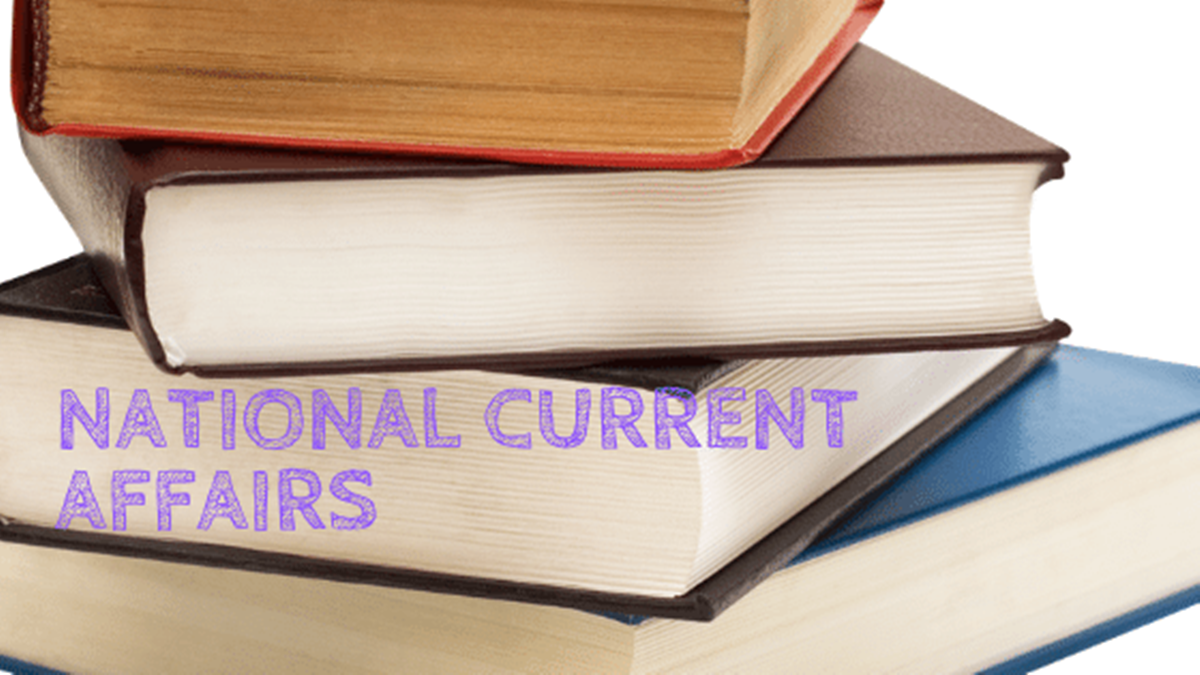 3-The Samyukta Kisan Morcha (SKM) has announced 5-hr blockade at the Kundli-Manesar-Palwal (KMP) expressway on 100th day of protest.

7-Shabnam, awaiting death sentence for killing seven members of her family sent to Bareilly jail from the Rampur prison.

8- According to the Yogi Adityanath government, the Ayodhya airport will become functional in early 2022.

11-Prime Minister Narendra Modi has stressed the need to integrate the global with the local to make India self-reliant.

17- Rajya Sabha MP and BJP leader GVL Narasimha Rao said Centre did more than any other govt for AP.

19-Union Health Minister Harsh Vardhan has asked citizens to get vaccinated 24×7 at your convenience.

20-The Samajwadi Party (SP) has walked out in UP assembly over cane prices.

25-Prime Minister Narendra Modi has stressed the need for better synergy between colleges and universities.

27-The Congress released a documentary on Netaji Subhash Chandra Bose in its video series named Dharohar ahead of the West Bengal elections.

33-A Hyderabad-based techie after returning from Australia after a span of 20 years, set up agri-startup using modern tech for pesticide-free veggies.

34- The Income Tax Department has raided at over 30 locations in Mumbai and Pune, including film director Anurag Kashyap, actor Taapsee Pannu, filmmaker Vikas Bahl and others.

36-One student of the reputed Indian Institute of Science (IISc) in Bengaluru city died while playing football and another research scholar committed suicide.

40-The Delhi government decided to merge the College of Art of Delhi University under Ambedkar University.

48- Global software majors Infosys and Accenture announced to pay for vaccination of their staff.