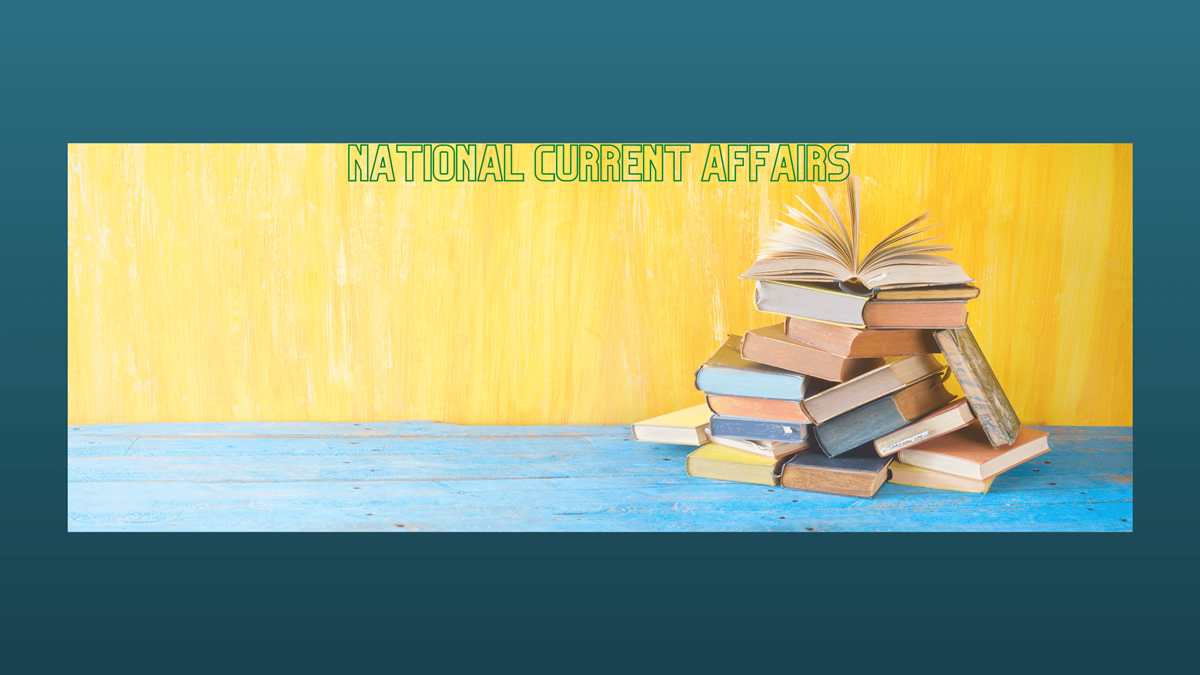 3- India set to embark on the third and the largest phase of Covid-19 vaccination drive. It will nearly reach around 27 crore of population aged above 60 or above 45 with co-morbid conditions.

4- The Co-WIN portal has opened for self registration for the 27 crore elligible for the covid-19 shots, who are above 60 and those above 45 years with comorbidities.

5-The Congress to begin its Nadi Adhikar Yatra from Banswar in Prayagraj to Manjighat in Ballia in Uttar Pradesh.

9-Rajiv Gandhi Centre for Biotechnology (RGCB) is situated at Thiruvananthapuram.

10-Rahul Gandhi said a person truly representing the Tamil culture and its people will become CM.

17-Vice President M. Venkaiah Naidu has announced that he has received the first dose of Covid-19 vaccine at a government hospital in Chennai.

18-Rajasthan Governor Kalraj Mishra was given the first dose of Covid-19 vaccine at Raj Bhavan in Gujarat.

19-The Andhra Pradesh government has commenced the third phase of Coronavirus vaccination meant for senior citizens, above 45s in the state.

22-PM Modi has called for efforts in farming from irrigation to sowing, till harvesting and earning.

23-UP girls to train in self-defence under the ongoing Mission Shakti programme.

25-The Punjab Cabinet gave its approval to amend the Punjab Excise Act of 1914 and to make spurious liquor law more stringent.

26- The Maharashtra government has said that Chinese cyber-attack suspected behind Mumbai blackout.

27- Andhra Pradesh Industries Minister Mekapati Goutham Reddy has helped a 45-year-old man fighting for his life after he met with an accident at Chilakaluripeta in Guntur district.

28-The BJP government has introduced the Madhya Pradesh Freedom of Religion Bill, 2021 in the assembly.

32-Uttar Pradesh Chief Minister Yogi Adityanath has given a top priority for the development of the Jewar International Airport in Noida.

36-DMK President M.K. Stalin has turned 68. The party has released a campaign song.