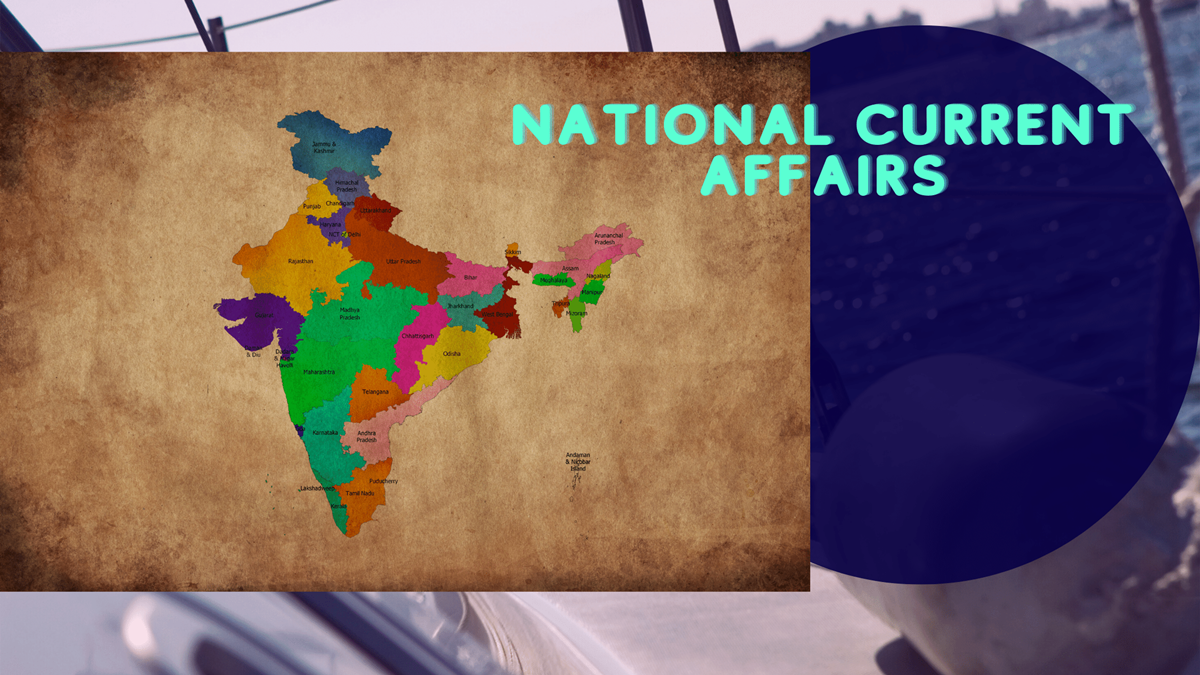 1- The Gujarat government has provided an ex-gratia of Rs 50 lakh to kin of 4 doctors who died of Covid.

2- Union Finance Minister Nirmala Sitharaman’s statement in the Parliament that the Visakhapatnam Steel Plant (VSP) will be 100 per cent privatised, has intensified steel plant protests in Vizag.

6-Rs 3,490 crore has been outlined for development of fishing harbour and landing centres.

9- Zufar Farooqui has been re-elected as UP Sunni Waqf Board chairman.

10- A Birmingham-based Dutch national among 2 arrested over the January 26 Red Fort violence.

13- The BJP MP from Pauri Garhwal Tirath Singh Rawat will be next Uttarakhand CM.

14- The fourth season of the beauty pageant Bollywood Mr and Miss India will be held this year in Delhi.

15-A Kshatriya Panchayat at the Peepalshah village in Muzaffarnagar district has imposed dress code in UP.

22-The Lok Sabha has passed with voice vote a bill to regularise Delhi’s unauthorised colonies.

23-The Supreme Court has set aside the Directorate of Revenue Intelligence (DRI) show cause notice against Canon India.

24-The Andhra Pradesh police have called for information on overstaying foreigners.

26- Tamil Nadu opposition parties DMK, MDMK, MNM and the Congress are against postal ballots for voters above 80 yrs.

27-World Health Organization (WHO) official said it is not the right time for ‘vaccine passports’.

30- The Delhi Gymkhana Club (DGC) has moved the Supreme Court against the National Company Law Appellate Tribunal (NCLAT) decision to appoint an administrator.

39-West Bengal Chief Minister Mamata Banerjee said she was injured in an attack during campaigning.

41- At least 57 students of a TTD-run vedic school at Tirumala tested Covid positive.

45- The Gujarat government to pay Rs 1600 cr to insurance companies who paid under Rs 150 cr to farmers.