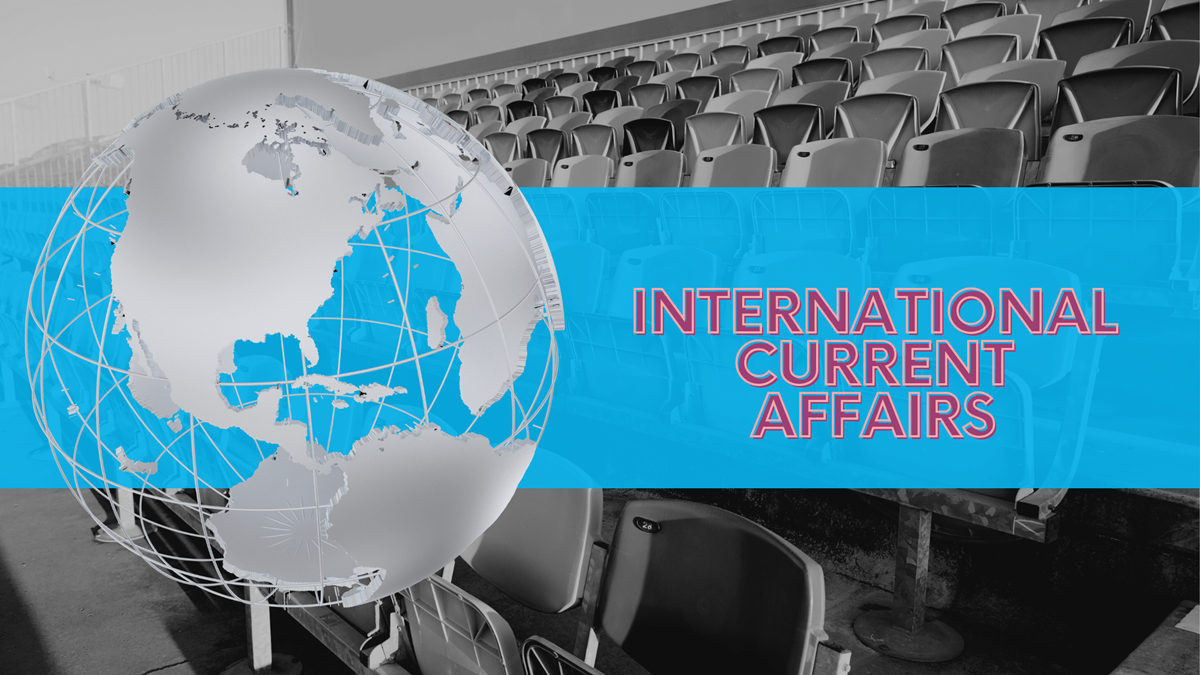 2-Canada has approved use of Johnson & Johnson Covid-19 vaccine.

3-52.7% Israelis were vaccinated against Covid-19; Oman will administer 2nd jabs.

4-The UN Office for the Coordination of Humanitarian Affairs (OCHA) will monitor Covid-19 vaccine roll-outs in countries in humanitarian crisis.

7-Hungarian Prime Minister Viktor Orban has justified new restrictions to flatten the curve of the third wave of the pandemic.

9-The US forces have deployed new defence systems in northern and eastern Syria. It is done to protect against any possible attack by Iran-backed militias.

10-Banks in Lebanon have been witnessing mass layoffs as the Covid-19 pandemic hit the economic crisis.

13- According to the Geneva-based Inter-Parliamentary Union (IPU), Global representation of women in Parliament has reached 25.5%.

14- Sweden has been developing a digital Covid-19 vaccination certificate for use in international travel.

15- Mohammad Javad Zarif, Iranian Foreign Minister, has slammed the US continued sanctions against the Islamic Republic amid the Covid-19 pandemic.

19-The European Union (EU) has approved $155mn(130 million euros) to back Syrian refugees.

23-10 dead, 30 hurt in the Somalian capital of Mogadishu suicide blast.

25-The European Union (EU) and the US have agreed to suspend the tariffs over Airbus-Boeing disputes.

26-Pakistan Prime Minister Imran Khan has secured a vote of confidence in the National Assembly.

27- At least five people were killed in a landmine blast in Pakistan’s Balochistan province.

28-California theme parks, stadiums will reopen as early as April 1.

29-The University of Peshawar (UoP) has introduced dress code for girls. It has joined the Hazara University, Abbottabad and Bacha Khan University (BKU), Charsada.