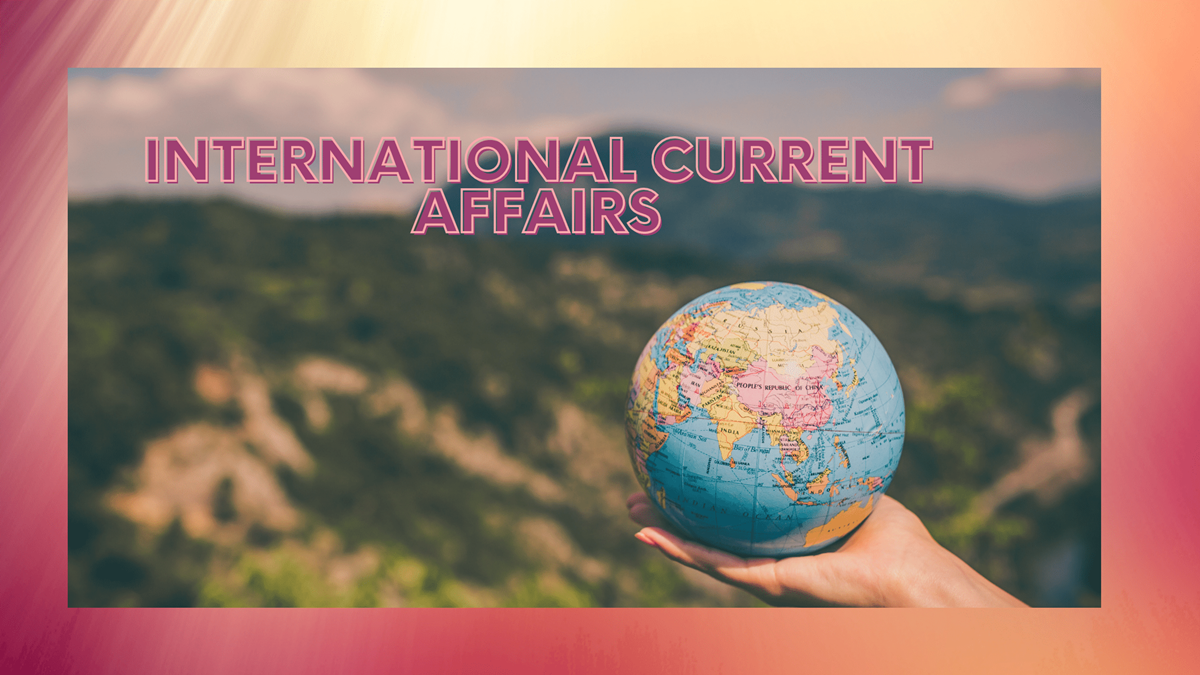 1-At least 20 people were killed in fire at a four-story clothing factory in Egypt’s El Obour city, north of Cairo.

2-US President Joe Biden’s spokesperson Jen Psaki has defended his statement that Indian Americans are taking over the country.

3-The US House has passed two gun control bills.

10-Pakistan has once again banned Chinese TikTok for peddling vulgarity.

11-The UN has launched a new global campaign for global Covid-19 vaccine equity.

13-Public Health England (PHE) said that it has been probing new Covid variant identified in the UK as a Variant Under Investigation (VUI).

16-David Beasley, Executive Director of the World Food Programme (WFP) said that Yemen has been heading toward biggest famine in modern history.

17-Algerian parliamentary polls will be held on June 12, as Algerian President Abdelmadjid Tebboune has signed a decree.

18- According to the UN Population Fund (UNFPA), there were 1.4mn unplanned newborns across the world in 2020.

23-Five people arrested in connection with the collapse of VBS Mutual Bank in South Africa.

24-S.Korea has extended the Level 2 social-distancing rules for two weeks till March 28.

26-49 per cent of American men who identify themselves as Republicans will, say that they won’t get inoculated.