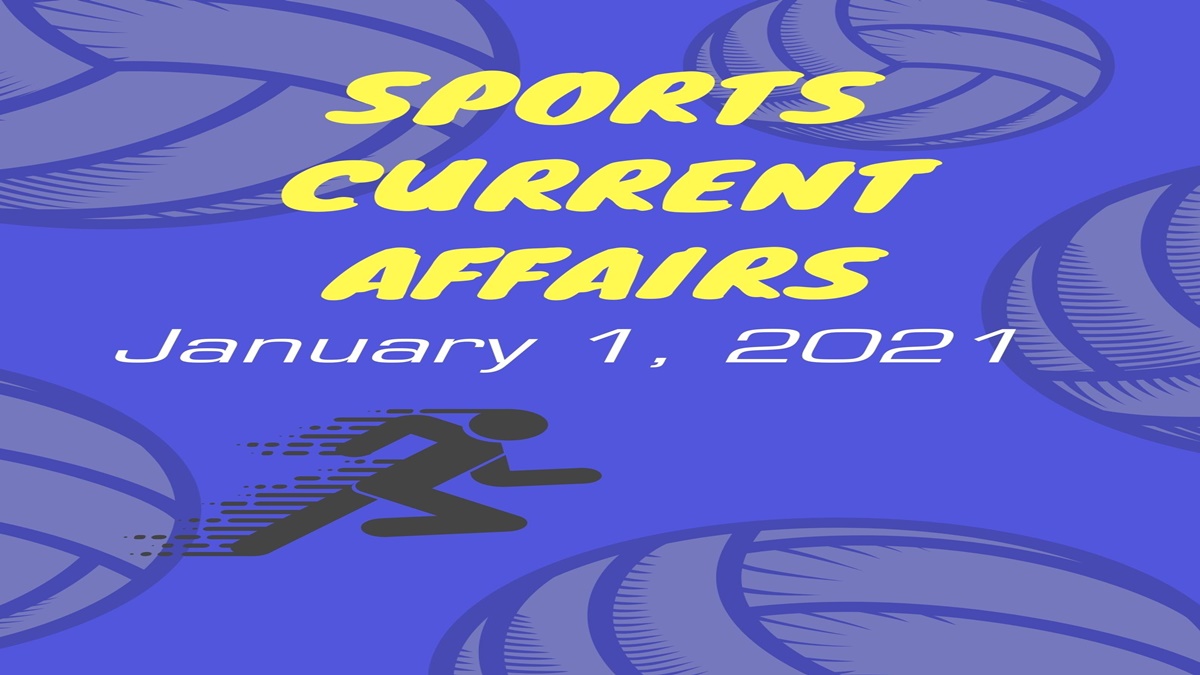 He has been picked for second Test against Pakistan. The match will be played at the Hagley Oval in Christchurch from January 3.

He will play the last two Test matches against Australia to be played in Sydney and Brisbane.

5-Before the second Test against Australia, Shardul Thakur had replaced an injured Mohammed Shami in the squad.

6-BCCI Secretary is Jay Shah. BCCI is the Indian cricket board.

7-Rohit Sharma has been named as the vice-captain of the Indian team for the last two Tests against Australia.

8-Ajinkya Rahane is the stand-in-captain in place of Virat Kohli while playing against Australia.

9-Back from the tour of Australia, India skipper Virat Kohli and wife Anushka Sharma tested negative for Covid-19 ahead of birth of child.

10-The third Sydney Test match between India and Australia is under threat as areas near the Sydney Cricket Ground (SCG) put on alert after 10 cases of Covid-19 emerged in Sydney’s vicinity.

12-World badminton champion PV Sindhu said that training in UK during Covid break was one of her best moves.

17-The 2020 Summer Olympics is an international multi-sport event scheduled to take place from 23 July to 8 August 2021 in Tokyo, Japan.

21-Australia’s batsman Steve Smith has been recently selected by the International Cricket Council as the Test player of the Decade.