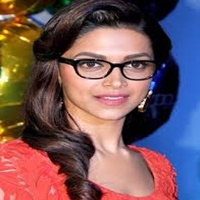 1-Defence Minister Nirmala Sitharaman to celebrate Diwali with soldiers at the tri-service command in the Andaman and Nicobar Islands. 4-Pak, Afghanistan, Nepal among 15 nations have been elected to UNHRC

9-S Sreesanth termed the Kerala High Court’s verdict as ‘Worst decision ever’ as it restored the life ban imposed on him by the BCCI. 12-Campaign on ‘women for women’ has been launched. It is an online campaign with its message of sisterhood and female solidarity.

15- Prime Minister’s Office in South Block of Raisina Hills caught fire in the wee hours of Tuesday morning and it was doused within 20 minutes.