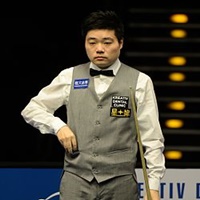 1-India has defeated Australia by five wickets in the third One-Day International (ODI) at the Holkar Stadium in Indore. 7-Assamese film icon Abdul Majid has passed away at 86 11-Prime Minister Narendra Modi has asked people not to treat Khadi as a mere cloth but a ‘movement’ which should be taken forward as a campaign. 14-US Ambassador to Russia is John Tefft

19-The Nehru Stadium in Fatorda, Goa, was handed over to FIFA for upcoming U-17 World Cup, beginning October 6. The Nehru Stadium in Fatorda