1-New Delhi:The Election Commission will deploy about 400 expenditure observers, drawn from the IRS and other central services, to check use of black money in Assembly polls in five states.

2-New Delhi: The government, in collaboration with telecom and IT industry, has launched a toll-free helpline – 14444 – to address consumer queries on digital payments.

3-New Delhi: Uttarakhand Chief Minister Harish Rawat will sit on a one-day hunger strike here tomorrow to protest against the Centre”s “neglect” of the hill state. 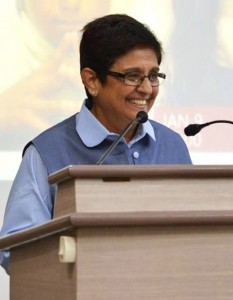 5- India”s space agency ISRO will launch a record 103 satellites-all but three of them foreign-at one go on a single rocket in the first week of February in what will be a major feat not attempted by any country.

6-Tirupati: After its successful Mars Orbiter Mission (MoM), ISRO is eyeing inter-planetary missions to Jupiter and Venus and is studying their feasibility.

7-New Delhi: Justice Jagdish Singh Khehar, who led the constitution bench in the SC which had struck down the controversial NJAC Act for appointment of judges, was sworn in as the 44th Chief Justice of India.

9-Creating history for a minority ethnic community that comprises just one per cent of the US population, five Indian Americans took oath as members of the Congress.

10-New Delhi: Union Cabinet today approved the signing of an agreement between India and Portugal for cooperation in the field of agriculture and allied sectors.

11-New Delhi: IndiGo and SpiceJet have raised “security” concerns over the government”s decision to allow 100 per cent foreign ownership by non-airline players in the Indian carriers.

13-New Delhi: A Delhi court today granted bail to Sanjeev Tyagi, cousin of ex-IAF chief S P Tyagi, and lawyer Gautam Khaitan in VVIP chopper scam case, saying that no purpose would be served by keeping them in custody.

14-Nagpur: Pacer Jasprit Bumrah produced his career-best spell in first-class cricket as Gujarat staged a sensational comeback to beat Jharkhand by 123 runs and reach their second ever final of the Ranji Trophy cricket tournament, here today.

17-Mahendra Singh Dhoni, who on Wednesday stepped down as India’s One-Day International and Twenty20 International (T20I) sides captain, was hailed as “one of the finest leaders” by former BCCI president Anurag Thakur. 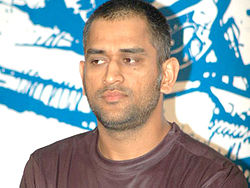 18- Mahendra Singh Dhoni stumped every cricket fan on Wednesday when he informed the Board of Control for Cricket in India (BCCI) that he is stepping down as the skipper of India’s One-Day International (ODI) and T20 International sides.

20-The Supreme Court on Wednesday directed Karnataka to continue to release 2,000 cusecs of water to Tamil Nadu till it decided on the batch of petitions challenging the Cauvery Water Dispute 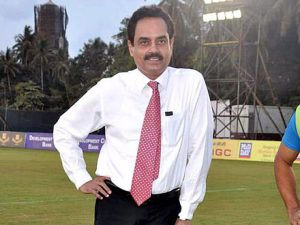